Centralia
The original Centralia school building was built in 1906 and stood for 46 years. It was demolished in 1952 and was replaced by the current building in 1953. Many additions have been made including classrooms on the west, a gym on the south, classrooms on the south and a library on the east. It presently holds K-12 grade levels. 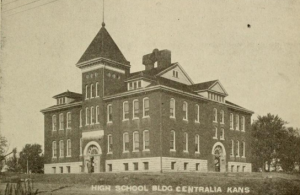 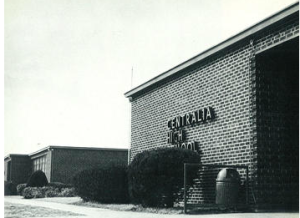 Corning
The school was built in 1917. The high school closed in May 1968, however the elementary remained open until December of 1983. There is memorial board on the original building site in the city park. All Corning students now attend Centralia. 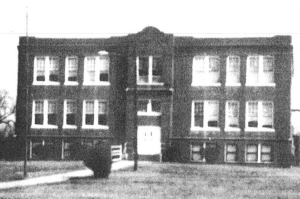 Vermillion
The school was built in 1955 and the high school closed just ten years later in May of 1966. In May of 1981 the elementary school closed its doors. However in recent years it has been reopened and it presently holds the classes for three and four year-old students. Also, the USD380 district office for Vermilion, Frankfort and Centralia is also located in this building. Vermillion K-12 residents can choose whether they want to attend school at Frankfort or Centralia. 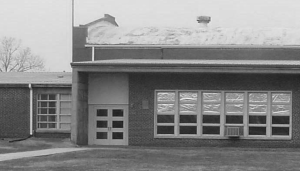 Website Donated and Maintained by:
Chrissy (Feldkamp) Smith, Class of 2006